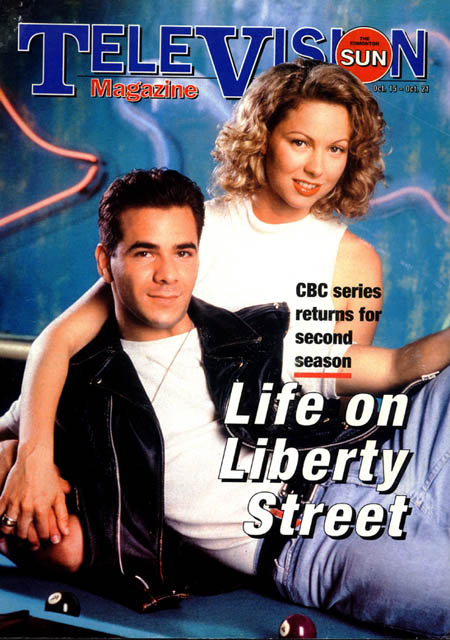 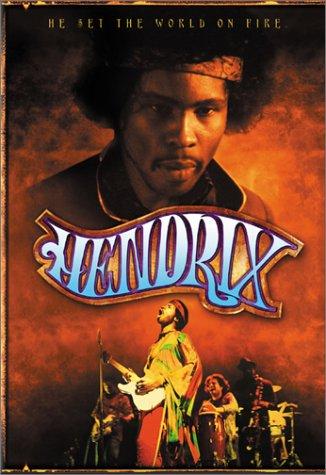 Biography of rock star Jimi Hendrix chronicles his early career, including a stint with Little Richard who fired him for getting too flamboyant, to his tragic failure. Struggling to find a niche, he moves to England where he becomes friends with musician and producer Chas Chandler (Christian Portenza). Chas then teams him with Mitch Mitchell and Noel Redding (Krit Holdenreid, Christopher Ralph) to form the Experience. As Hendrix gets public attention, Chas then introduces him to a major record producer (Billy Zane) who takes over his career. While this gets Hendrix international exposure, it also places him in the hands of people interested only in the money aspects that his career offers them. One of the early disasters foisted on him by the record company is an opening bill for “The Monkees” on an American tour. His then unknown act is booed by teens just wanting to see their idols. A genius and a perfectionist, Hendrix drives everyone crazy as he starts making albums himself without producers or the Experience. Pushed by the record executives beyond his limits, he turns to drugs and wild parties forrelease which ultimately leads to his demise. 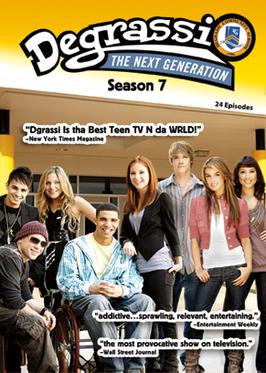 The seventh season of Degrassi: The Next Generation is a Canadian  serial teen drama television series. This season takes place during the second semester of the  school year that began in season six and continues to depict the lives of a group of high school sophomores, juniors, seniors and college  freshman as they deal with some of the challenges and issues young adults face, such as rape, school violence, cancer, drug use, prostitution, racism, HIV, sexism, and relationships.